A Curious Connection – JMW Turner and the Bicycle 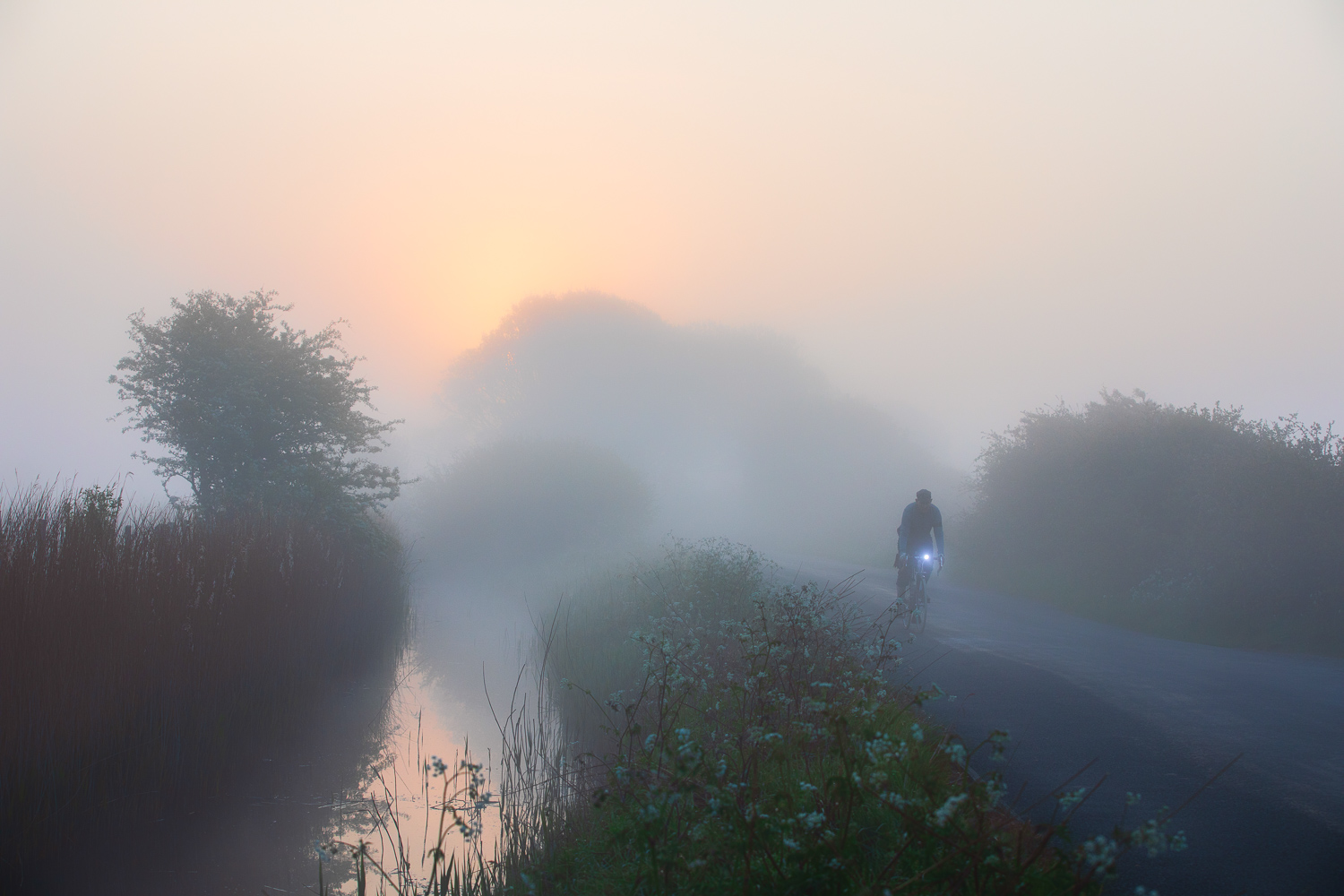 I like to think that if JMW Turner ever painted a cycling scene he might have come up with something like this. Alas, he never did. Turner died in 1851, some thirty-four years before another Englishman, John Kemp Starley, invented the modern safety bicycle at his workshop in Coventry. Even so there is a little known link between JMW Turner’s paintings and the development of the bicycle. That link is the massive eruption of Mount Tambora in Indonesia in 1815 – the most violent volcanic eruption in recorded human history. The ash cloud from the explosion circled the globe, lowered temperatures and temporarily altered the world’s climate to the extent that the following year, 1816, became known as the year without a summer. In the Northern Hemisphere heavy frosts fell in every month, crops failed, livestock died, and there was widespread famine. There were also vivid sunsets, of just the sort the 41 year-old JMW Turner became known for in his paintings at this time.

Elsewhere, a shortage of horses, because of the lack of feed, prompted a German inventor named Karl Drais to come up with a sort of two-wheeled hobby horse, on which one could sit and propel oneself with one’s feet – a prototype bicycle. Drais introduced it to the world in June of 1817. The Draisine, as it was known, had no pedals or drive-chain of course – just two wheels, a frame and a seat. Locomotion was purely a matter of kicking yourself along the road, balancing as you went, but all the same a rider could cover ground swiftly – so swiftly that the new, and instantly popular, vehicle was deemed a menace to pedestrians and was swiftly banned by authorities in Germany, Great Britain, and the US, thus postponing the development of the bicycle for several decades. Otherwise, who knows? JMW Turner might have included a cyclist emerging from the mists in one of his paintings, such as his Norham Castle, Sunrise which has a similar colour palette and mood to above vignette of the Pevensey Marshes bathed in mist, at sunrise.